After breakfast at your hotel, you will be transfer to Sembalun village, this will take approximately 3 hour drive. Lombok is dominated by Mount Rinjani, Indonesia’s 2nd highest volcano, and Sembalun Lawang, lies on its eastern slopes. After lunch at Sembalun village we commence trekking to Savannah camp (approx 2 - 3 hours).

After breakfast, then start our trek with a gentle ascent through open grassland to Pos 1 Pemantauan (1,300m asl), rest and enjoy the summit views of Mt. Rinjani. Continue our climb towards Pos 2 Tengengean (1,500 m) about 1 hour walk from Pos 1 Pemantuan then another 1.5 hour trek to Pos 3 Pada Balong (1,800 m) for lunch. After Lunch then continuing the trek up to Sembalun Crater Rim (2,639m), this is the 3.5 hour hard climb amongst the pine-like Casuarina species locally known as Cemara, with the opportunity to spot wild pigs and the long-tailed grey macaque. Reach the camp site of Plawangan II (approx 17:00), set up the tent and enjoy the views of the crater rim. Dinner served at the camp site, rest and prepare for an early wake up for the trek to the Summit on the following day.

We will wake up after midnight, and after a snack and hot drink we will start our trek to the summit of Mount Rinjani (3726m). It is a steady ascent to the summit, from the summit we will watch the spectacular sunrise with views across to Bali, Mt Agung and Sumbawa, the crater lake below, and the island of Lombok stretching even further below.

After some rest and taking pictures we return to our campsite for a late breakfast, then continue to the formation of the ‘new volcano” mount of Segara Anak lake (2.010 m asl). Here you have the opportunity for some fishing or you can have a soak in the natural hot springs, which are believed to have healing powers. Our tents will be pitched on its shores for the night.

After breakfast we descend the long trail to Senaru Village (601m asl). We descend through thick tropical forests rich in flora, bird and butterfly life. On the descent, if lucky, you may spot the rare black monkey, known locally as lutung. On arrival to Senaru Village we’ll be transferred to Lombok airport to catch your flight to Denpasar. Upon arrival in Denpasar directly transfer to your hotel.

OUR RINJANI TREKKING SERVICES WILL INCLUDED :

All land arrangement starting  and end at Lombok Airport

Meals as stated on program proposed

Accommodation as mention at the itinerary 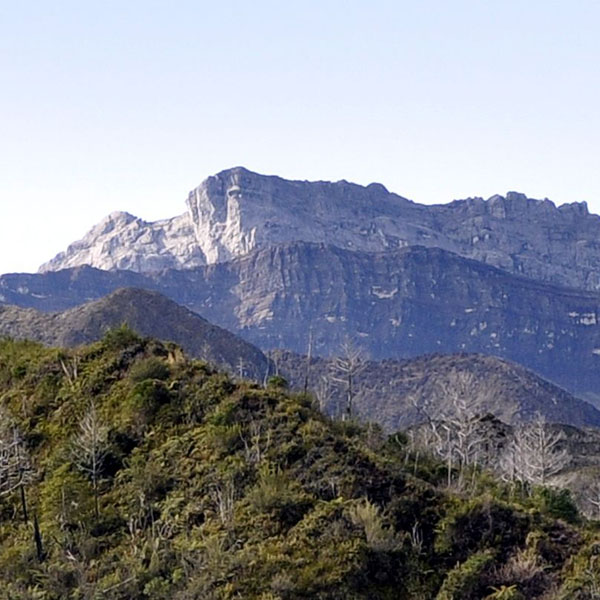 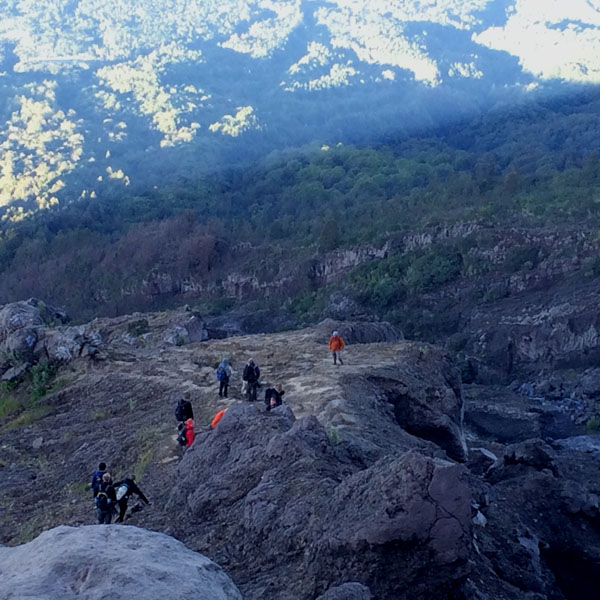 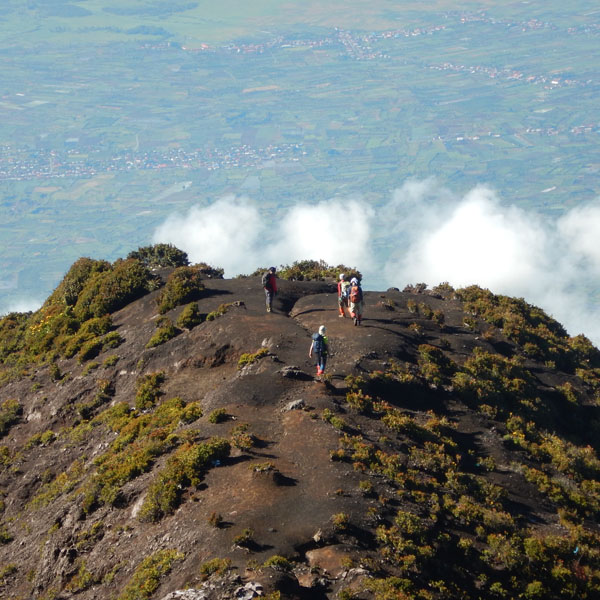